Karen Lee Batten is a rising country music star, and needed to focus her social media platforms and spread the word about her exciting career successes. For more information about Karen Lee-Batten, visit her website. 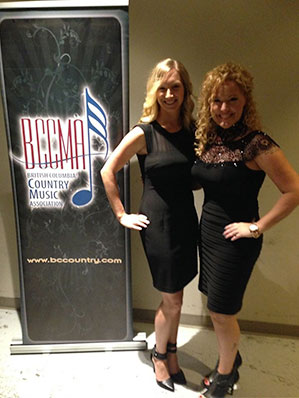 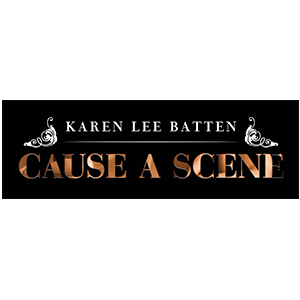 Karen Lee Batten's original social media strategy was incorrectly setup, with 2 personal Facebook pages being used for business, and one business page. Karen had just released her second album, Cause a Scene, and needed additional exposure. Karen was also eligible for numerous voting contests and awards including the BC Country Music Awards and the Canadian Country Music Fans Choice. Her social media was scattered among many duplicate accounts and was becoming too much for her team to handle and confusing to her followers.

We worked on merging all of her Facebook pages together for a total of 6,500 fans. We then optimized and verified her Twitter and Instagram accounts and correctly linked all her accounts to her website. Lastly we ran multiple campaigns for voting and nominations, utilizing video marketing and personalized messages for the fans.

"We ran multiple campaigns for voting and nominations"

Increasing Awareness for a Great Cause